A swim around Felixstowe Pier - I feel a trend coming on! 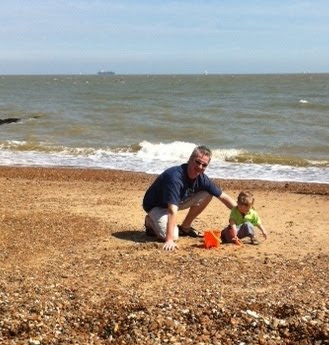 Above: with Luca 2 days after his second birthday on Felixstowe beach. Sunday July 31, 2011.

To try and get back into swimming in the cold water (although it really isn't "cold" this time of year) we set off in two cars to Felixstowe, which is only a 40 minute drive for us, last Sunday. It was 9 month old Nico's first proper trip to the beach, with Luca being an old hand at it after last year's Suffolk Open Water Swimming trips every Sunday. With my two proposed swims for next year still in the planning stages, I need to start training, and Brighton and now Felixstowe were setting a trend of swimming around piers. This was my small step for today - to swim around Felixstowe Pier. 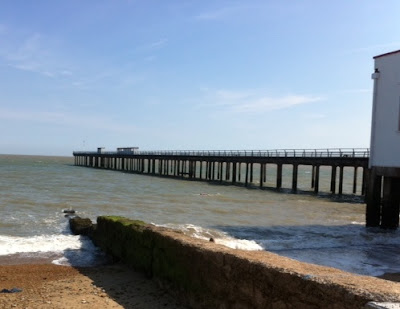 Although it was a beautiful sunny day, it was quite windy with many "white horses" visible on the sea. Getting into the sea felt really cold and I am really out of touch with getting into the cold water malarkey! I headed off to the pier while mum, dad, Beccy, Luca and Nico all sat on the beach in the sun wondering why this nutter keeps getting the sea and swimming around piers! 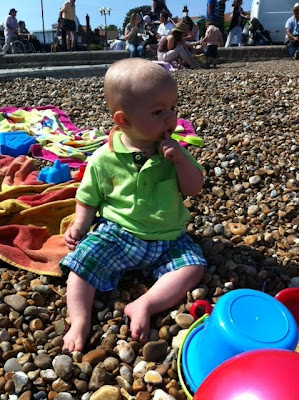 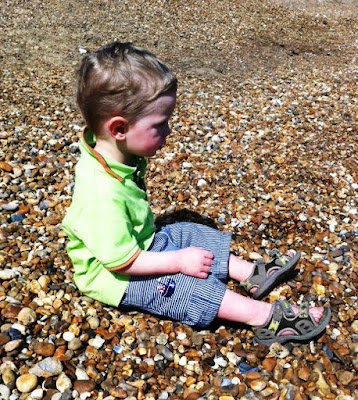 It wasn't a long swim, but it was good to be in the sea again, although it was very choppy and the tide was strong again like Brighton. On the far side of the pier, I did as I did in Brighton which was to swim at an angle of about 60 degrees into the tide, which then sent me in a straight line along the side of the pier. The worst bit was the cold water going in my ear. It really hurt for some reason. Really hurt. Never experienced that before. Anyway, suffice to say, I completed the swim and returned to shore satisfied. It's all the start of a years worth of training again to achieve my goal of swimming one river swim in Germany, and another swim in Suffolk involving two rivers and the sea. 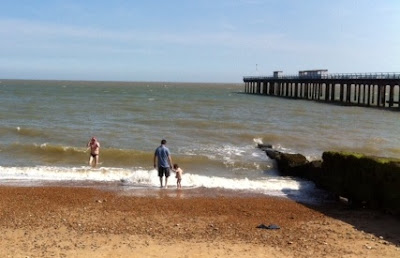 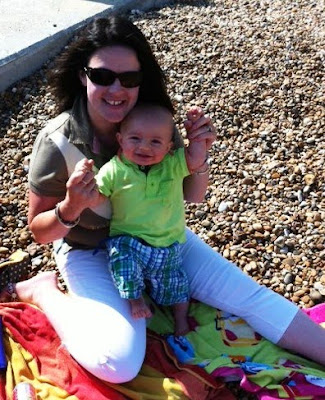 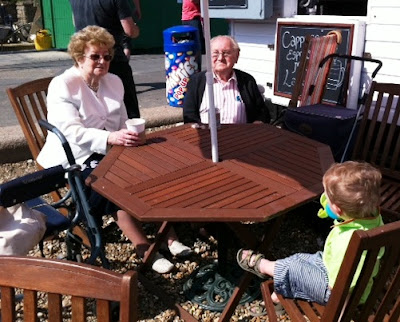 After the swim, we headed of to 'Old Felixstowe' in search of a pilot boat. I got some good contacts at Felixstowe Sailing Club. Hopefully I can update things shortly, but first, I must go to hospital today for a hernia operation. It's been there for about 8 years but in the past couple of months it has been starting to hurt. Hopefully I can then get in the pool in about 2 weeks time to start the training properly. Both swims will be to raise more much needed funds for St Nicholas' Hospice in Bury St Edmunds.
Posted on Monday, August 08, 2011 No comments: