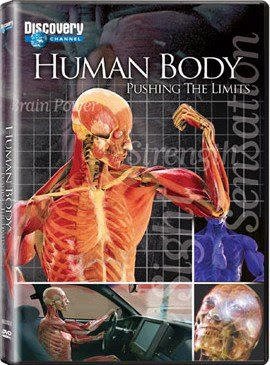 Above: Human Body - Pushing the Limits - now available to purchase.

The Title Sponsor for my 2007 Channel Swim, Dangerous Films, filmed my channel swim on July 10, 2007, but while they did so, I had no idea exactly how they would be using the footage. What they in fact were doing, were making a 4 x DVD programme for the Discovery Channel called "Human Body - Pushing The Limits". Chris Pountney e-mailed me yesterday with a link to the Dallas Morning News which gives a column by Leslie Garcia on the DVD. It can be found by <Clicking Here>.

In the column, she describes me as a "...man – pale, slightly overweight..." who swims the English Channel. Charming! I thought I had got quite a suntan by then having spent so many weekends in Dover Harbour! LOL!

Anyway, if anyone is interested in buying a copy, it can be purchased online by clicking the link below (I do not get commission by the way!):-
Buy "The Human Body - Pushing The Limits" here.

I will e-mail Leslie Garcia a link to this blog to see if she would like to comment!

I've made a new USA friend now with Leslie Garcia of the Dallas Morning News who has done a channel swim blog. <Click here to access the blog>. This is all getting very international!
Posted on Sunday, March 30, 2008 4 comments: 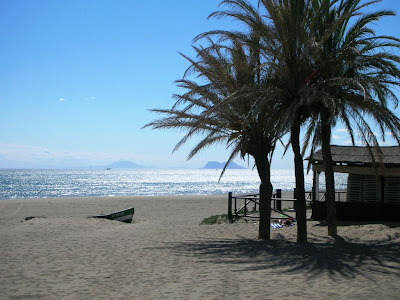 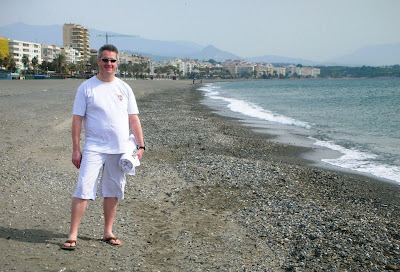 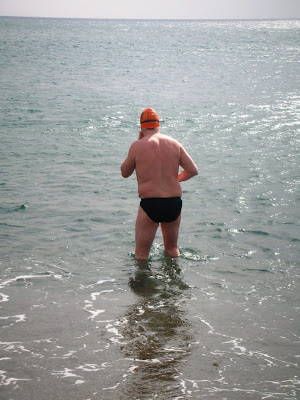 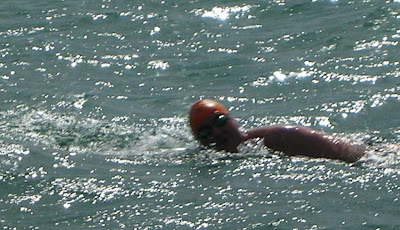 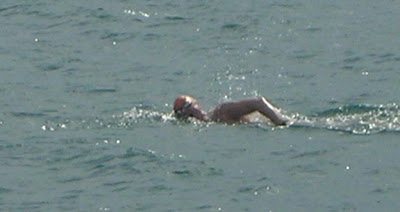